10 Things you should know Before You Climb Mount Kilimanjaro

Mount Kilimanjaro is the highest mountain in Africa and is the highest free standing mountain in the entire world, with an approximate height of about 4900 meters from the base to 5895 meters above the sea level. It is a dormant volcano in Tanzania with three volcanic cones, Kibo, shira and Mawenzi. Mount Kilimanjaro is a part of the famous Kilimanjaro National park. It is one of the major climbing destination in Tanzania. It was born as a result of the great catastrophic movement of the earth’s crust. 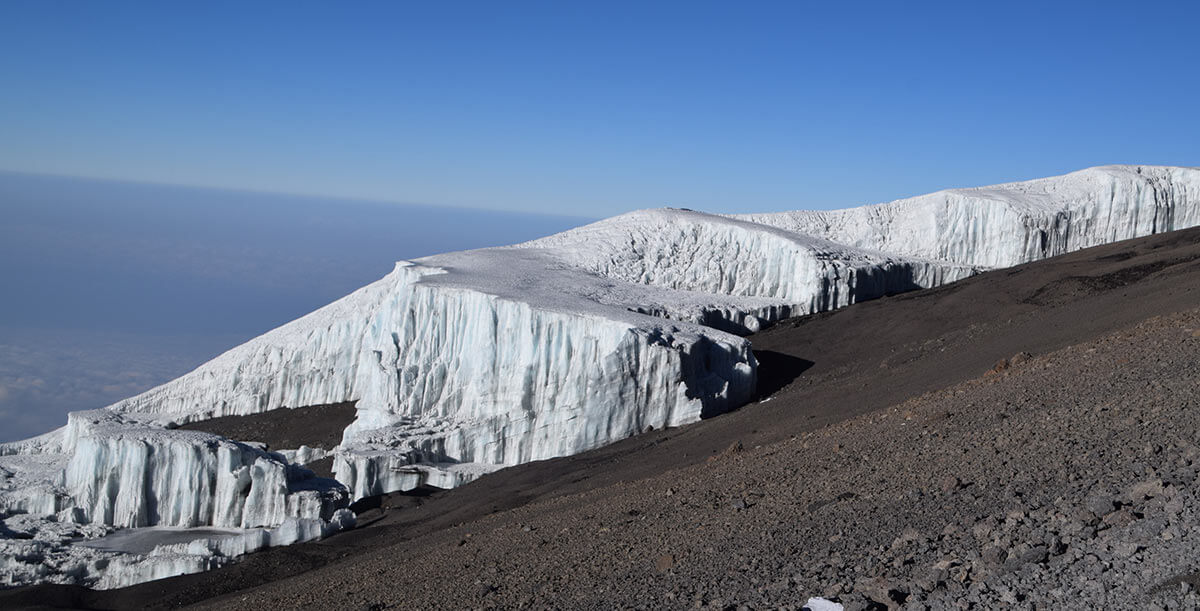 We help you realize your dreams to conquer this unconquerable huge mountain by guiding and climbing with you. We provide the best equipment’s for your safety with our trained and specialized guides. For our tireless efforts and services offered we earned the reputation of the Best Mount Kilimanjaro Tours & Trips in Tanzania. For a perfect trip to Mount Kilimanjaro, you should know these facts:

Am an experienced Kilimanjaro mountain guide and a safari organiser, I have been doing this work for over 15 year now.

← A Romantic Journey to Zanzibar & Their Dazzling Beaches
New Year is AHEAD! Rock your adventure tours in Tanzania →