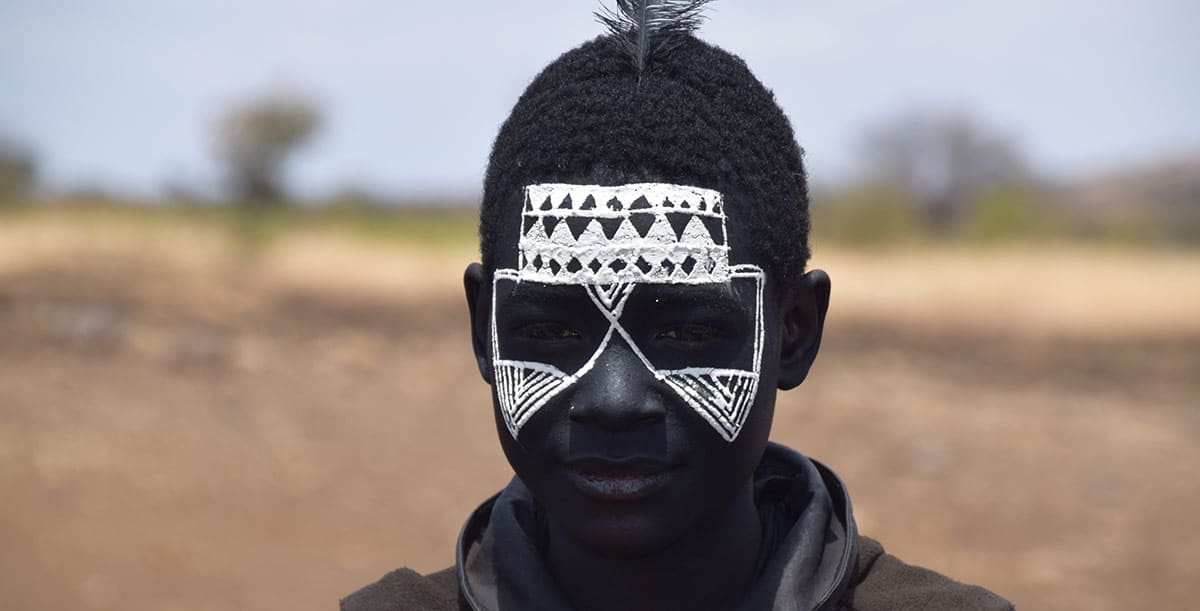 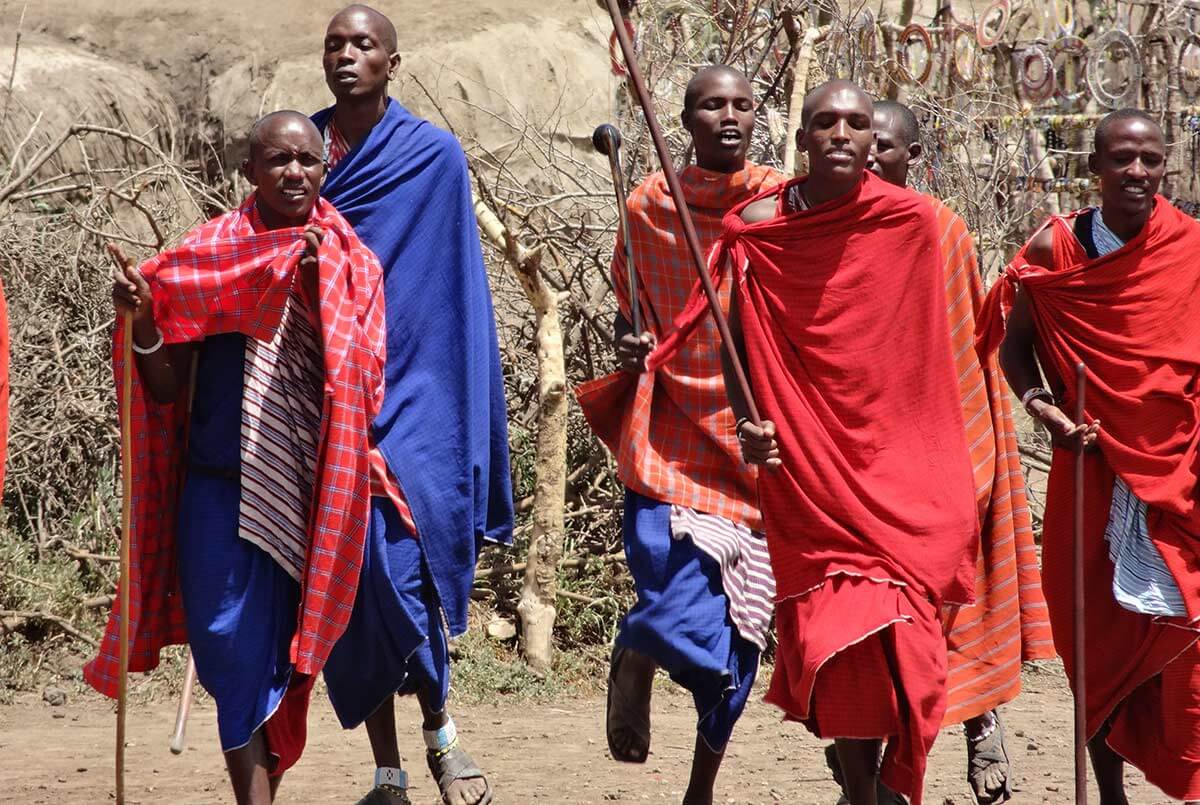 Over 120 tribes exist in Tanzania. Each with their own culture and language. We have outlined some of the most fascinating tribes that reside close to our safari destinations. Tanzanian culture is open to visitors. What we offer is genuine experiences into the lives of the various cultural groups. Short term and longer term trips can be arranged to visit and learn about the various cultures with a guide who can speak the tribal language and can explain about their culture to you. You will be free to take pictures and even participate in their rituals and daily tasks. We can add these visits into a safari itinerary or as a stand alone trip. Contact Kilimanjaro Vikings for full details.

Situated adjacent to Lake Manyara National Park. In Mto wa Mbu (although the name literally means river of mosquitoes, it really is not as bad as the name makes it), it is the only point in Africa where 4 language families meet; the Nilotes, Cushites, Bantu and Hamites a unique cultural feature in the world. A point in Tanzania where anthropology is most diverse. Visit a Maasai boma, dancing, market, schools and community project will be offered. View rice farming and see how local beer is made. Maasai village visit to foster the true experience of most complex cultural experience in Africa is a gift will be hard to forget in your entire life. Hike the Rift Valley wall and view the Lake Manyara. This trip can be easily added onto any Northern Tanzanian safari itinerary.

Of the large number of tribes in East Africa, the Maasai tribe is easily the most popular for tourists. Known as fierce warriors, this nomadic tribe is actually very friendly and open to visitors. Many of them still live a very traditional lifestyle and are easy to spot by their distictive clothing. On this tour, you can expect to learn about the Maasai religous beliefs, culture and lifestyle. You will have the opportunity to enter into one of their traditional dwellings and hear them sing and dance (and join in if you wish) and see their famous jumping abilities. This trip also offers the opportunity to buy Maasai crafts direct from the tribe. This trip can be easily added into any Northern Tanzanian safari itinerary.

The Hadzabe are one of the few true hunter-gatherer tribes left in the world. They live in simple temporary shelters and live by hunting by bow and arrow, using poisoned arrow-tips for large game. They hunt for anything from mice to giraffe, with baboon being their preferred game.

If they are successful in killing large game such as giraffe, often the tribe will simply relocate the kill site rather than transport the game. They also forrage for roots and berries and are experts at herbal medicine. They create fire by rubbing sticks together in an amazingly short time.

Their clothing is also based on availability, wearing animal skins, nothing or donated clothing. Attempts to bring the Hadzabei nto a more modern existance and give education to the children by the government has failed. They truly love their way of life but their hunting grounds are diminishing making their existance tougher. They reside near the shores of Lake Eyasi as do the Nilotic-speaking Datoga tribe.

A tour will include the opportunity to go along on a hunt, experience their singing and dancing. This is an amazing tour of a vanishing lifestyle. This tour can be added to any safari that is near Ngorongoro Conservation Area.

Residing along the banks of the Lake Eyasi in Tanzania, these indigenous people are believed to have inhabited the area for over 3,000 years, although their history is difficult to accurately trace. Similar to other local tribes, particularly the Maasai, they value livestock highly and use it for their livelihood. Datoga people are traditionally nomadic, often moving throughout the extensive region, herding their cattle and putting their ancient agricultural skills to use wherever they happen to settle.

They use just about every part of an animal – milk, meat, blood, fat, hide, horns, tendons and even the dung for either practical purposes or to perform important rituals. Increasingly, recent generations of Datoga have turned more into farming rather than herding for their livelihood and have begun establishing permanent homes where they plant their crops. They also have developed simple metal working skills, melting scraps of discarded metals and shaping them into arrowheads and simple tools to trade with the Hadzabe.

The Datoga people still live a very primitive life, resisting formal education and outside development. They also suffer high infant mortality rates due to their low standard of hygiene and the unclean conditions in which they live. The Datoga men practice polygamy and rank their wives in order of marriage, which must be to someone outside the clan.

The Datoga speak a variety of dialects based on their location, but only about 5% speak Swahili, the national language of Tanzania. This further exacerbates their isolation from the rest of the country. Unlike the local Hadzabe tribe with whom they share the Lake Eyasi region, the Datoga have developed a reputation as fierce warriors and have traditionally been known to prove themselves amongst other tribesmen by fighting those outside the tribe. No fear though, we have great relations with the Datoga and they will welcome your visit.