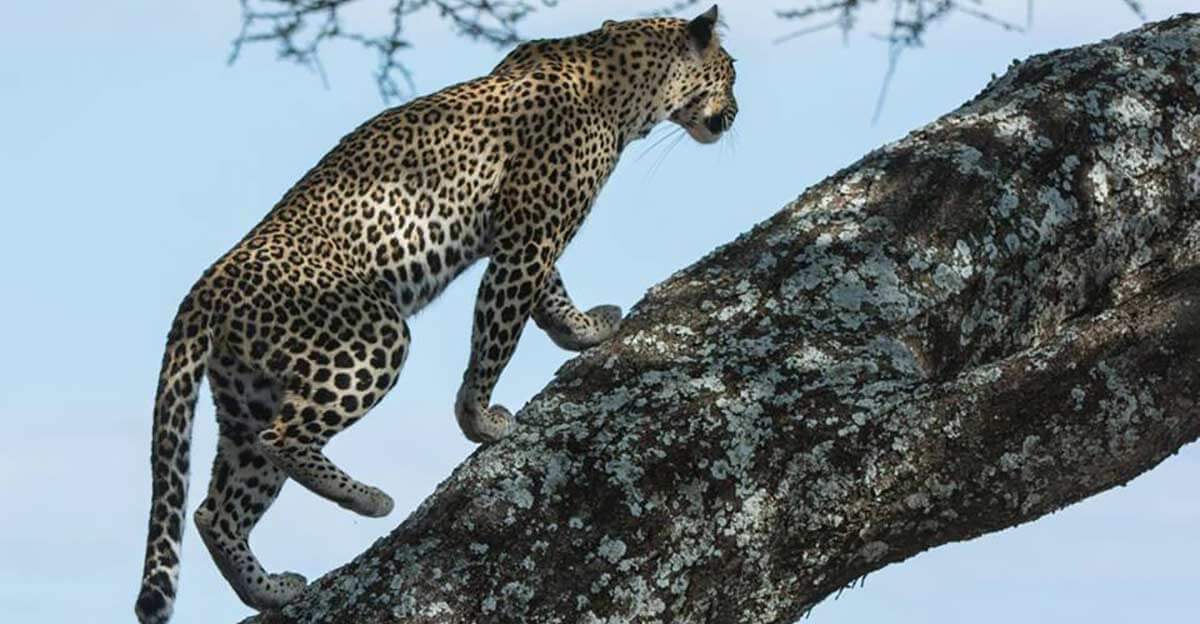 If wanderlust has struck you yet again, it’s time to pack your bags and head straight to Tanzania – the microcosm of Africa. From biodiversity and enigmatic landscapes to captivating culture and great hospitality, the land offers you endless opportunities to explore, learn, and imbibe the culture. However, the Tanzania experience is incomplete if you skip Serengeti and Ngorongoro – the UNESCO biosphere reserve that keeps a steady stream of offshore travellers all year around.

Serengeti National Park:
The Serengeti National Park (SNP) is a part of the Serengeti ecosystem, which occupies a major chunk of East Africa. The national park, sprawling across 14,750, 00 square metres of the reserved area, is situated in the north-west of Tanzania where it runs into the Maasai Mara National Reserve. The entire area is covered with forests, woodlands, grasslands and riverines, each defined by unique geography, flora and fauna. Whether you are a naturalist, ornithology enthusiast or an adventure seeker, there’s plenty to feed your wanderlust within the SNP.

Ngorongoro Conservation Area:
Spread across 830,000 square meters, Ngorongoro Conservation Area (NCA) is your entryway to the natural splendour Tanzania has to offer. The NCA, designated as a Multiple Land Use Area in 1959 and UNESCO World Heritage Site in 1979, is defined by vast stretches of plains, gorges, forests, woodlands and three volcanic craters. Get onboard the Ngorongoro crater safari tours to be mesmerised by the sheer intricacy and grandeur of the Ngorongoro Crater, the largest caldera in the world that has never been broken, altered or flooded.

NCA is probably the only place in the world where man, cattle and wildlife coexist harmoniously. With Ngorongoro crater safari tours, you get hands-on experience of the unique, unaltered life of the Maasai people who still lead a semi-nomadic life. Also expect to have a rendezvous with Gazelles, Wildebeest, Zebras and predators in their natural habitat.

The Serengeti and Ngorongoro Tour Package:
The 7-days Serengeti and Ngorongoro Tour Package is designed to give you the maximum exposure to the sights, sounds and smells of the coveted biosphere reserve. The first day of the tour gets underway from Moshi, heading towards the Manyara National Park where you’ll be treated with game drive and picnic lunch. Next, the tour proceeds to Lake Natron for an overnight stay, giving you a glimpse of escarpment, waterfalls, gorge and flamingos. The subsequent destination on the fourth day is Wasso village, home to the Maasai tribe. On the fifth and sixth day, we move to Serengeti National Park and Ngorongoro Conservation Area respectively, last day is dedicated to Ngorongoro Crater.

Itinerary
Day 1 : Hotel – Lake Manyara
You will be picked up at your hotel in the morning after breakfast and drive to Lake Manyara National Park (206km, 4hrs) with picnic lunch for games drives until late in the evening. Exit the park and drive to a lodge outside the park for dinner and overnight. Common animals likely to see is Giraffes, Zebras, Elephants, Tree climbing Lions, Leopards, Cheetah, Warthogs, Hyenas, Hippos, Buffaloes, Blue Monkeys, Baboons and several species of birds including flamingos, Pelicans, Storks and many other on the lake.

Day 2 : Lake Manyara to Lake Natron
After an early breakfast you will drive to Lake Natron. Here you will spend time with the hadzbe tribe, this tribe depends on hunting with a bow and arrow, still lives like our ancestors in stone age; There is also a lake,this is a salty or soda lake ; the lake is also home of thousands of flamingos.
Dinner and overnight in Lake Natron campsite.

Day 4 : Full day Serengeti National Park
You will have a full day in Serengeti as this park is so huge, In this day you will explore this Park to the fullest,Dinner and overnight in the same tented camps.

Day 5 : Serengeti – Ngorongoro
Early morning game drives before breakfast. You will be likely to see sun rise if it is on a clear day as it is an attraction there on the endless plains and probably spot the nocturnal animals as they are returning to their dens. After breakfast you will go to the final game drives on the way out of the park to simba camp on the rim of Ngorongoro Crater which overlooks the crater for dinner and overnight in a normal tent.

Day 6 : Ngorongoro Crater
After breakfast in the morning descend the 600m high crater walls to the crater floor with your picnic lunch. You will explore this amazing area which supports over 25000 wild animals and majority are residents as the crater has enough pasture and water all year round, until later in the afternoon. Ascend the crater and drive to Mto wa Mbuu town for Dinner and overnight in a Lodge. Common animals likely to see on the crater are black Rhinos, Wildebeests, Zebras, Elephants, Lions, Cheetah, Warthogs, Hippos, Hyenas, Buffaloes, Blue Monkeys, Vervet Monkeys, Baboons and several species of birds including the heaviest flying bird (Kori bustard) and the smallest flying one (Larks). {Meal plan: B & L}

After breakfast in the morning leave your hotel with picnic lunch and drive to Tarangire National Park for game drive and later in the evening drive to Moshi for dinner and overnight or airport.End of the safari, Common animals found in this park are Elephants, Cheetah, Wildebeests, Elands, Zebras, Lions, Leopards, Giraffes, Tree climbing Pythons and many species of birds. This park is also heavily dominated by huge baobab trees which are one of the longest living trees in the wilderness