Mount Kilimanjaro’s Lemosho Glacier serves as a dramatic backdrop to the Lemosho glacier as it makes its ascent up the summit. 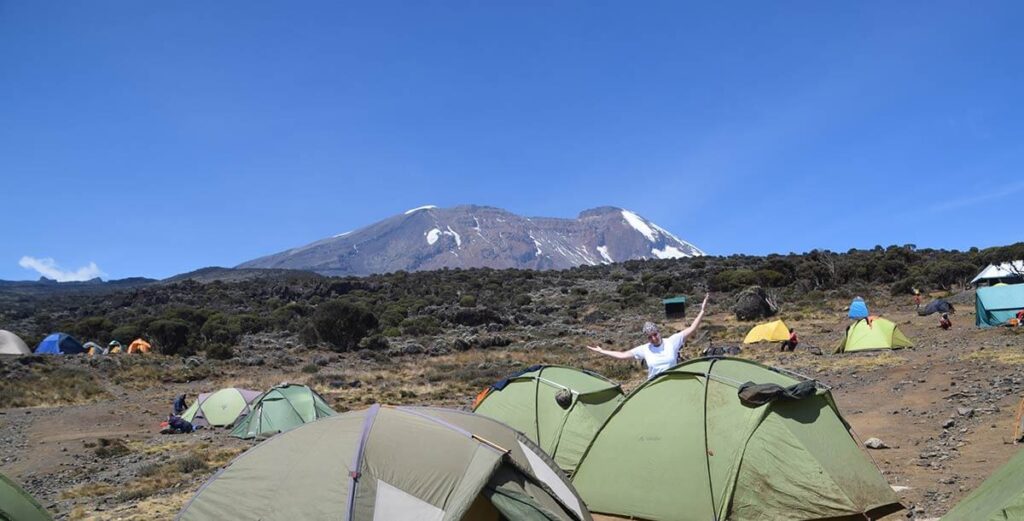 It is possible that hikers may witness various wildlife as they walk through an attractive rain forest. The forests are home to Colobus monkeys, blue monkeys, small reptiles, and a wide variety of birds. On the Shira Plateau from west to east, the path emerges from a ridge and traverses a relatively flat and easy-to-walk landscape.

Because it gets much less traffic than the Machame Route and the Marangu Route in the early mornings and nights, the Lemosho Route is a great place to get some peace. You’ll feel like you’re the only one on the mountain at times, making this an even more incredible hiking experience.

Eventually, though, the Lemosho and Machame routes merge, and traffic increases substantially. For those who prefer solitude at the beginning of the ascent, this is an excellent option to consider.

Part of the Lemosho Route follows the Machame Route for part of the climb, which means that the Lava Tower and Barranco Wall may be found along both routes. These views of the surrounding landscapes aren’t accessible from any other position on the mountain during these first several days of trekking.

Hikers will be able to go through lush rain forests and reach the Shira Plateau, where they’ll be rewarded with stunning views after they’ve climbed above the canopy.

The voyage to Lemosho takes a little longer than the others because of its more remote location and lengthier route. As a consequence of this, the success rate of most hikers on this route is significantly increased.

Trekkers must spend an extra night or two in tents during the most challenging parts of the trail. While the advantages of this route obviously outweigh the competitors, it has become more popular with courageous travellers as an alternative. 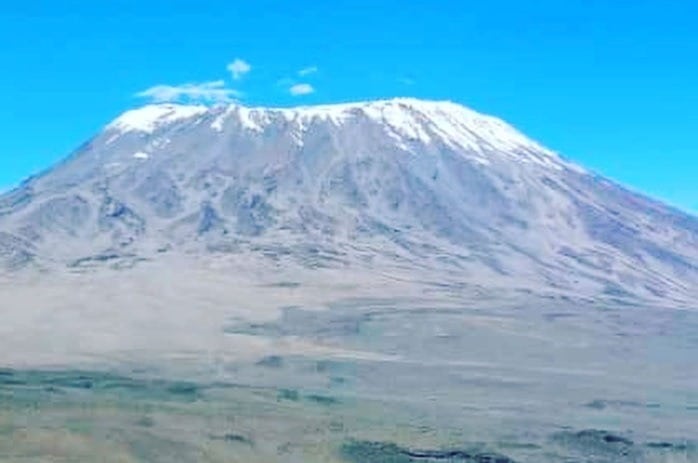 What is the Lemosho Route’s degree of difficulty?

Lemosho is considered one of the most accessible routes to Mount Kilimanjaro because of its longer timetable, allowing trekkers more time to become used to the altitude. On summit night, the Barranco Wall will be very challenging for hikers… A good fitness level is highly recommended, even if you have no prior climbing experience. Our Kilimanjaro training program website has additional material to aid you in your preparations for the ascent of Kilimanjaro.

The Lemosho Route’s beauty has a lot to offer

The Lemosho Route is considered to be the most visually appealing of all the routes. There will be a gruelling ascent of the mountain’s western face through dense rainforest to the Lemosho Route and the stunning Shira Plateau. As well as providing access to the mountain’s crest from the west and south, this trail also affords spectacular views, particularly from the southern circle.

Am an experienced Kilimanjaro mountain guide and a safari organiser, I have been doing this work for over 15 year now.