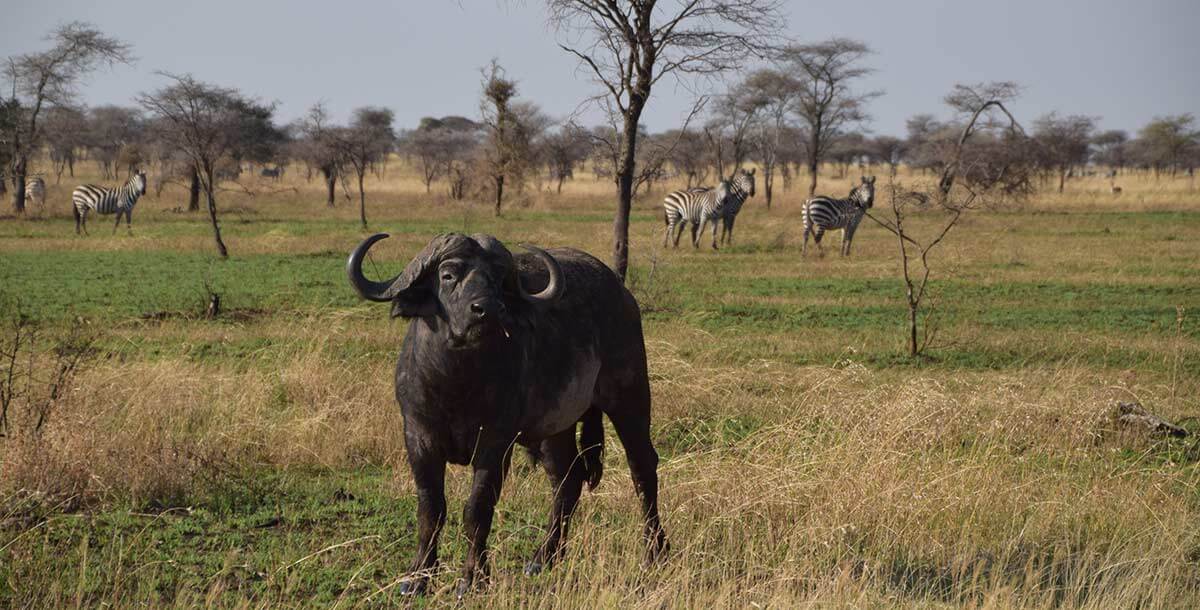 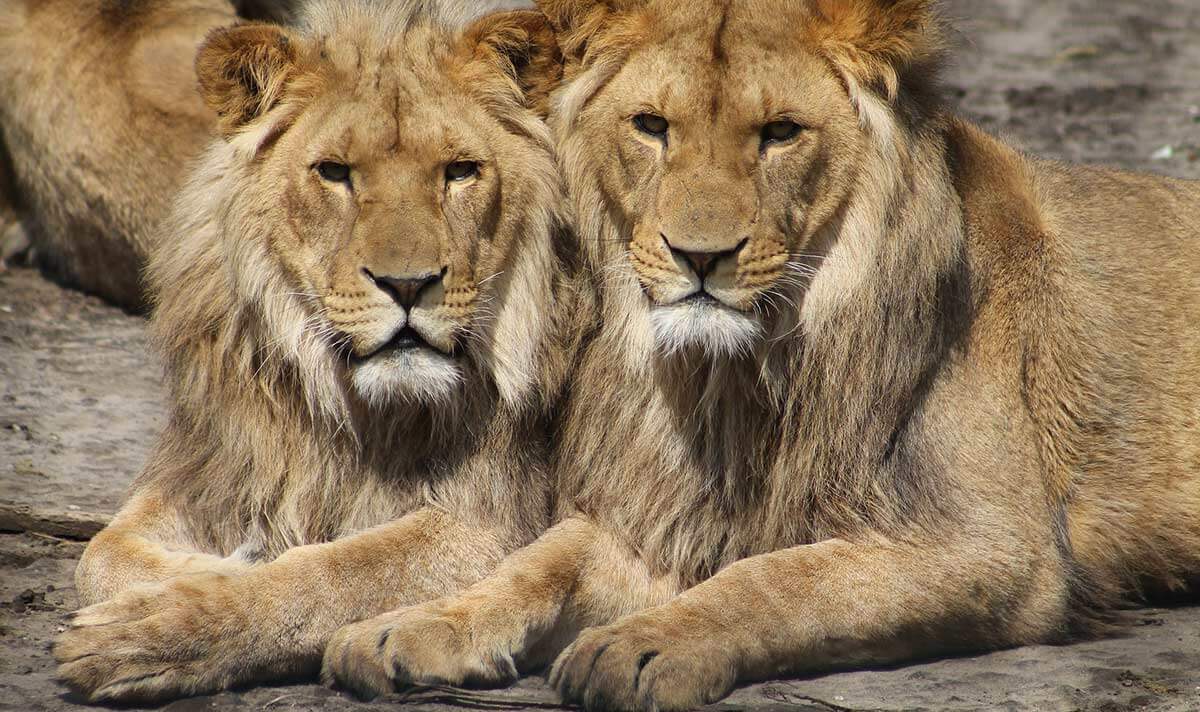 Three of the most famous parks in Tanzania in three days. You will first visit Lake Manyara national park, A park famous for its tree climbing lions and many species of birds.

The second day you will visit Ngorongoro Crater, a true animal paradise with the chance of seeing the Big Five in one day (Lions, Leopards, Elephants, Rhinos and Buffaloes).

The last day you will finish with Tarangire national park, a park with the largest population of Elephants in the northen Tanzania, and also populated by many baobao trees.
Accomodation is in a Lodge in Mto wa Mbu town.

DAY 1 : MOSHI – LAKE MANYARA.
After breakfast in the morning, leave the hotel in Moshi town and drive to Lake Manyara National Park (206km, 4hrs) with picnic lunch for games drives until late in the evening. Exit the park and drive to a Lodge outside the park for dinner and overnight. Common animals likely to see is giraffes, zebras, elephants, tree climbing lions, leopard, cheetah, warthogs, hyenas, hippos, buffaloes, blue monkeys, baboons and several species of birds including flamingos, pelicans, storks and many other on the lake.

DAY 2 : LAKE MANYARA – NGORONGORO CRATER.
After breakfast in the morning leave the camp/lodge with picnic lunch and drive to Ngorongoro Crater (50km, 1hr). You will explore this amazing area which supports over 25000 wild animals until later in the late afternoon, ascend the crater and drive back to a Lodge (50km, 1hr) for dinner and overnight. Common animals likely to see on the crater are Rhinos, Wildebeests, Zebras, Elephants, Lions, Cheetah, Warthogs, Hippos, Hyenas, Buffaloes, Blue monkeys, Vervet monkeys, Baboons and several species of birds including the heaviest flying bird (kori bustard) and the smallest flying one (larks).

DAY 3 : TARANGIRE – MOSHI TOWN.
Leave the camp/lodge in the morning after breakfast with picnic lunch and drive to Tarangire National Park (60km-1 hr). After entering the park you will start the game drive and later in the afternoon drive back to Moshi town (198km, 4hrs)or airport . End of the safari. Common animals found in this park are Elephants, Cheetah, Wildebeests, Elands, Zebras, Lions, leopards, Giraffes, Tree climbing Pythons and many species of birds. This park is also heavily dominated by huge baobab trees which are one of the longest living trees in the wilderness.